David grew up an only child in Manhattan. At 13-years-old he saved enough money selling sodas and ice tea in a neighborhood park from a “borrowed” shopping cart to buy a Super 8 film camera and equipment.

With the help of friends, he directed and acted in numerous short films. Ever creative, for an effect in one movie, he nearly set his mother’s apartment on fire using firecrackers to simulate a crashing plane. The parquet floor would never be the same.

As a teenager, David Schifter hosted a cable television show in New York City called “Spotlight on Teens”, and later spent a successful 14 years as a TV news investigative reporter, reporting for stations in West Virginia, Virginia, California, New York and Cleveland. He also was a corespondent for CNN and CNBC. He earned numerous awards including three Emmy nominations and the coveted Emmy itself.

In 1999, David took the ultimate career risk by walking away from everything familiar to begin a career as an actor. 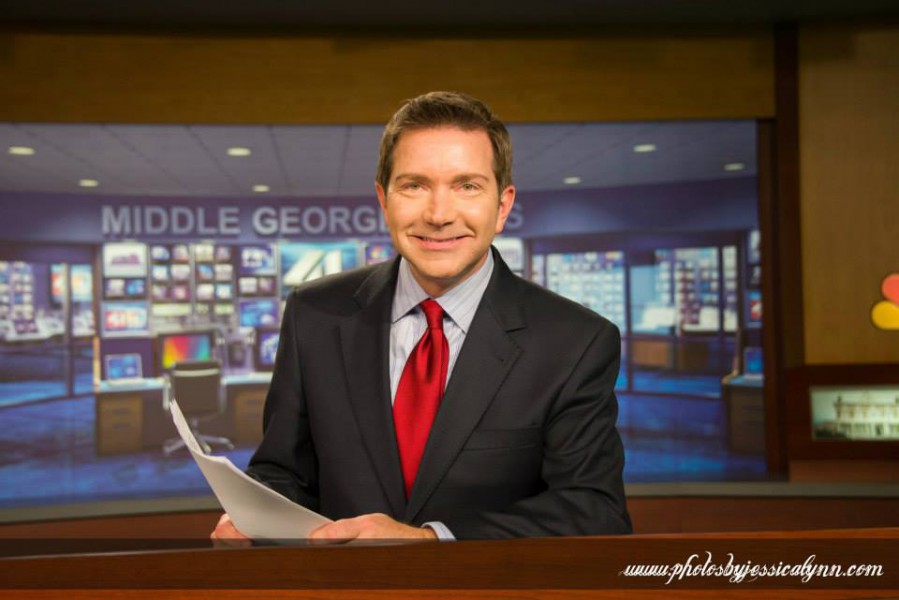